Make your New York NY building safe by installing a vapor mitigation system. Underground contaminants in the soil underneath your home or office building can cause serious health problems for occupants. Although some vapor intrusion problems naturally develop, many of them occur because of past hazardous material spills on or near the location of your New York New York building. Although many localities have established brownfields, dangerous chemicals and substances seep into the soil, under existing residential and commercial buildings. 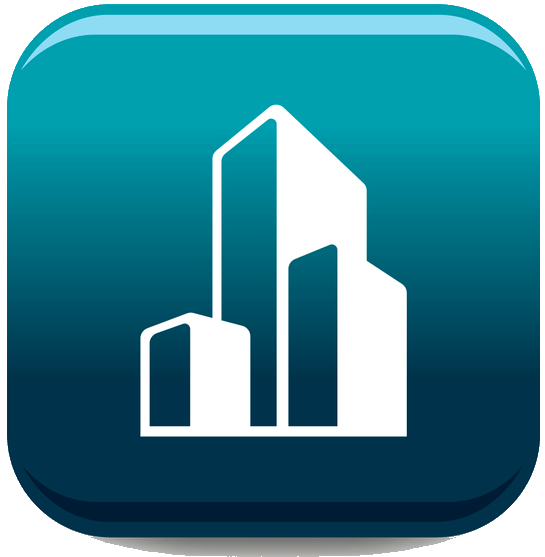 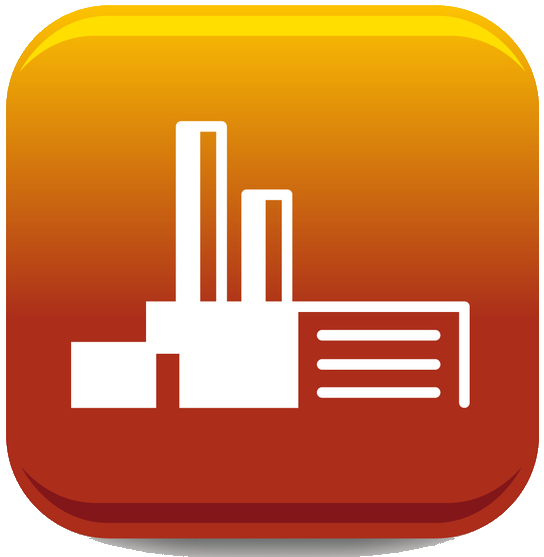 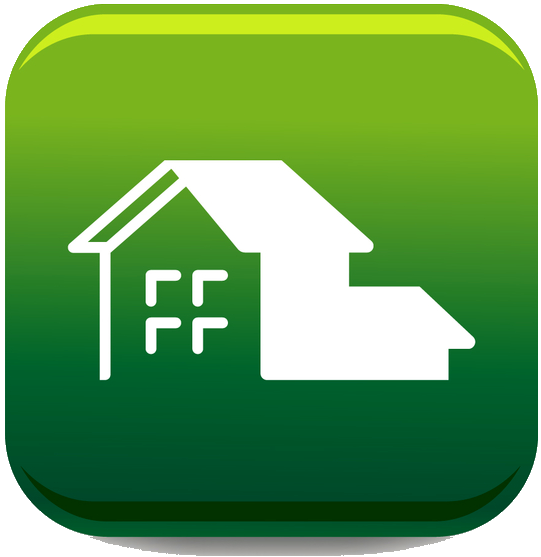 We Install Vapor Mitigation Systems in All Size Buildings in New York NY & Throughout The U.S.

As vapors rise out of the soil, they enter your structure, usually undetected, and pollute the air. Vapor intrusion can occur in any building, including retail stores, industrial facilities, factory buildings and warehouse locations in New York NY. Whether in a commercial or residential environment, the mitigation of harmful vapors concerns occupants and owners. A vapor intrusion mitigation company such as SWAT Environmental of New York, New York can help. Understanding the problem: Vapors in the soil underneath a building rise through cracks and other openings in basements and foundations, polluting the air inside buildings and creating substantial health risks for building occupants. In some situations, such as gasoline ground contamination, vapor intrusion can cause explosions and other severe circumstances.

No Project is Too Small or Too Large for Our Experienced New York New York Vapor Mitigation Specialists. 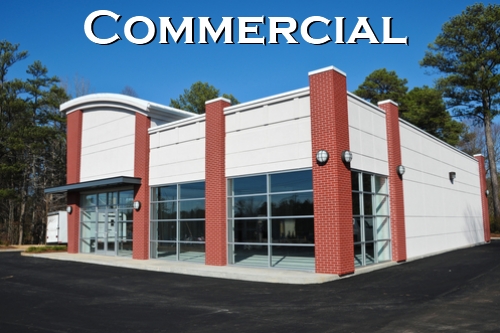 Soil cleanup procedures offer the best permanent solution for vapor intrusion, but cleanup projects take a long time. While New York NY property owners await cleanup, they need to install a vapor intrusion mitigation system that dispels the airborne toxins that exist inside the building, making it safe to occupy. Vapor sources found in the soil can include hazardous gases such as: 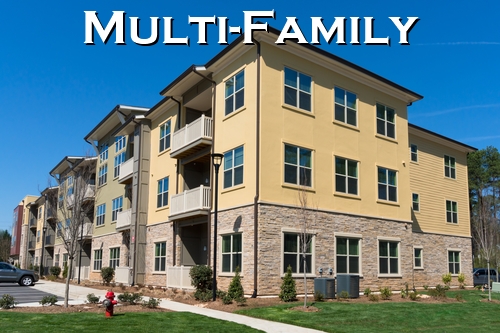 New York NY companies specializing in gas and VOC remediation use industry-standard tactics such as active soil depressurization and sub slab depressurization to prevent gasses from entering into your structure. If you have discovered a vapor intrusion issue in your office building, factory, or home; the remediation pros at SWAT Environmental will handle the problem quickly, professionally, and affordably. 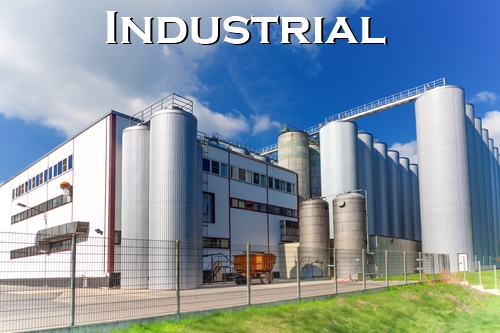 Contact SWAT Environmental today to get a thorough on-site analysis of your property and a quote for the systems that will make the inside of your New York NY structures suitable for occupancy.

Fill Out Form for a Free Estimate